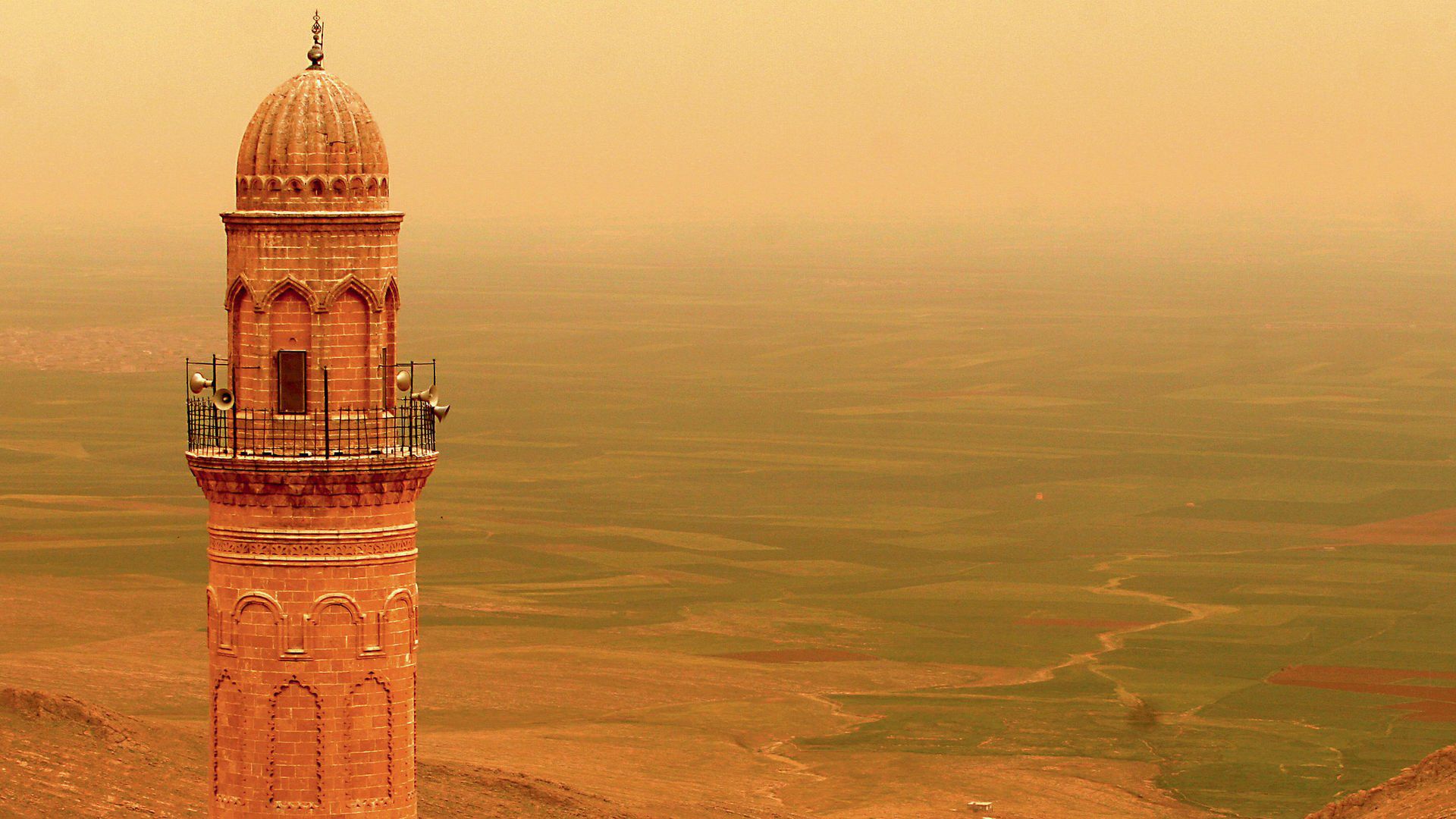 The city of Mardin

the oldest Assyrian Orthodox Monastery on the foot with its 1600 years history, the deyrulzafaran Monastery, which has witnessed 4000 years of History From The Sun Temple of the stone streets

where the church bell mingles with each other, and the Darelulurumur one of the most important ancient cities of central Mesopotamia are adorned with 3-storey cemetery

a recent look at Hasankeyf..

the unique local delicacies such as Irok, Dobo, aluciye, symbusek, and the delicious kebabs.

the thousands of years of tradition distilled from the local grapes

the legendary history, culture and taste journey of the stone in memory of Hasankeyf.…

24 Hours before the tours.

06:00 in the morning Nevali hotel by gathering at 06:30 we start our journey by minibus. After about 2 hours of travel, we start our journey by taking our breakfast in Mardin. Our first stop is Sakip Sabanci City Museum in Mardin, which will take 1,5 to 2 hours with the information of our guide. The museum is located in the Old City Center of Mardin and consists of two floors. On the first floor, there were a lot of recreations from the Old City Life of Mardin. Second stop in Mardin Zincirli Madrasah. You are on a ladder road to the madrasah in the Old Town of Mardin. This is a bird's eye view of many parts of the city. Especially Mardin Great Mosque and old Mardin stone houses are worth seeing. Mardin's old city centre is full of historical buildings. One of them is the Mardin City Museum. In addition to the museum, there is also a building where children can learn by having fun. Children can study in many subjects such as marbling art, painting, folding paper. The museum consists of floors. A lot of artifacts from the region are being exhibited here. One of the biggest mosques in Mardin is the Great Mosque of Mardin. The mosque is surrounded by narrow streets and small shops. When you enter the mosque, you encounter a small courtyard and a fountain. The mosque, built with yellow cut stones, appears in harmony with the environment.

Hazrat Mahdi (As) In Mardin Ulu Mosque There is also a section where Muhammad's beard is displayed. There is Mardin castle right above the city. The city is built on the slope of the mountain. Mardin Castle 10. it was built in the century. You can enjoy the magnificent view of the Mesopotamia plain. Mardin Kasımiye Madrasah has a large courtyard and rooms. Class doors are particularly low. Those who want to go in, they're always leaning forward. And that gives respect to the teacher and class Our last stop on the island is the ancient city of Dara. This is one of the places where you can feel the historical texture of Mesopotamia. The city, which has thousands of years of history, has spread across a vast area. Excavations and studies continue in some places. Access to the ancient city of Dara is free. They turned some places with wire mesh. Some places can be seen completely free. After visiting Mardin city center, we will cruise to Midyat, which is our next stop. After lunch (extra) at our restaurant , which is already set in Midyat, we travel to Hasankeyf, which is our next stop after visiting the Mor Gabriel Monastery, the Old City of Midyat, the Virgin Mary, the city Culture House. Hasankeyf is seen by archaeologists as one of the oldest settlements in the world. Hasankeyf, with a history of nearly 10,000 years, was founded on the banks of the Tigris River. Most of them are not allowed in place. Caves were built with human hands on the hills rising from the banks of the river. There were people around here. After having our tea in Hasankeyf we are going back. As we pass through Diyarbakir city, which is on our way back, we continue our way to şanlıurfa by making a small panaromic tour. In the evening, we say goodbye to you in Sanliurfa. 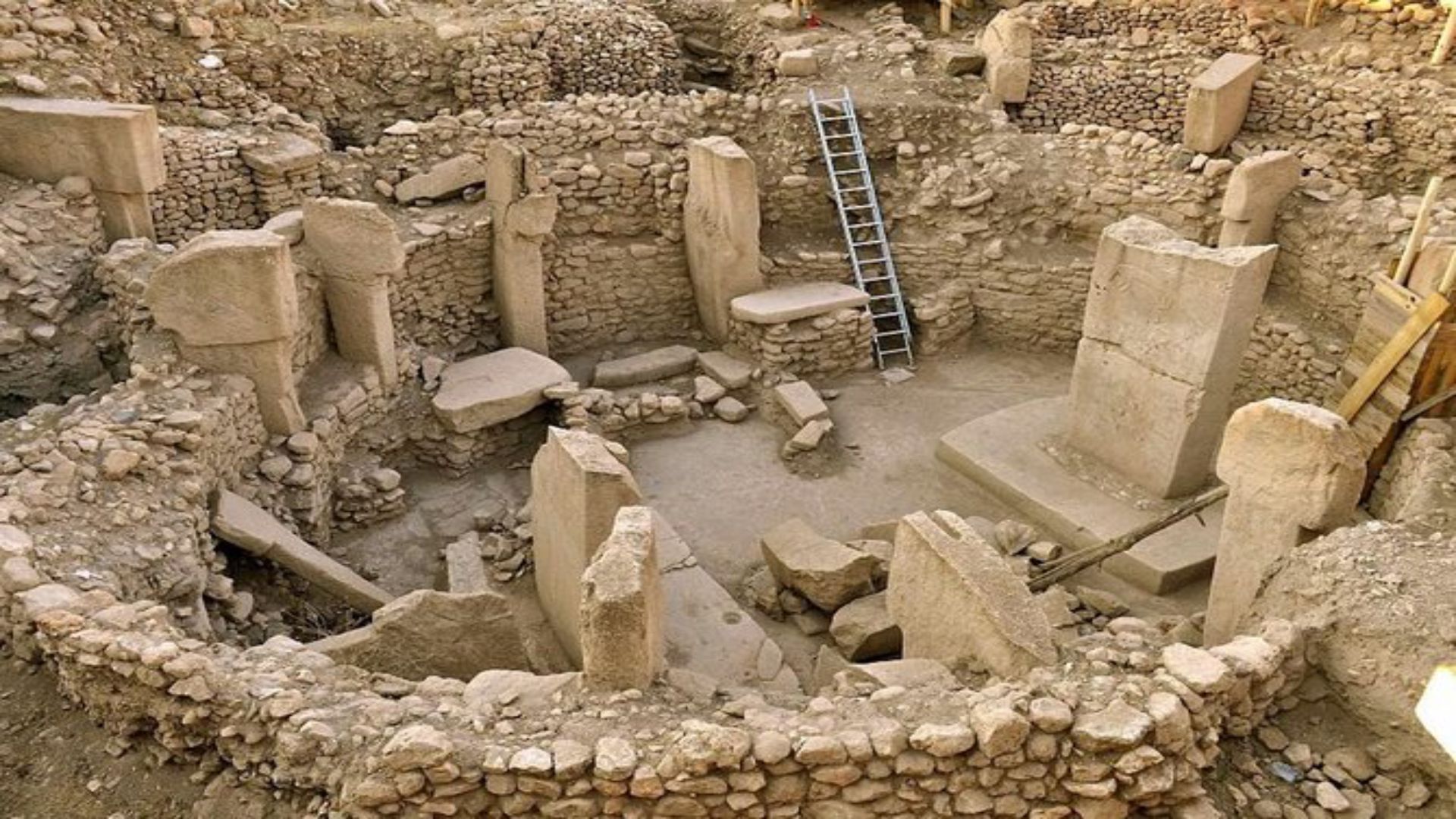