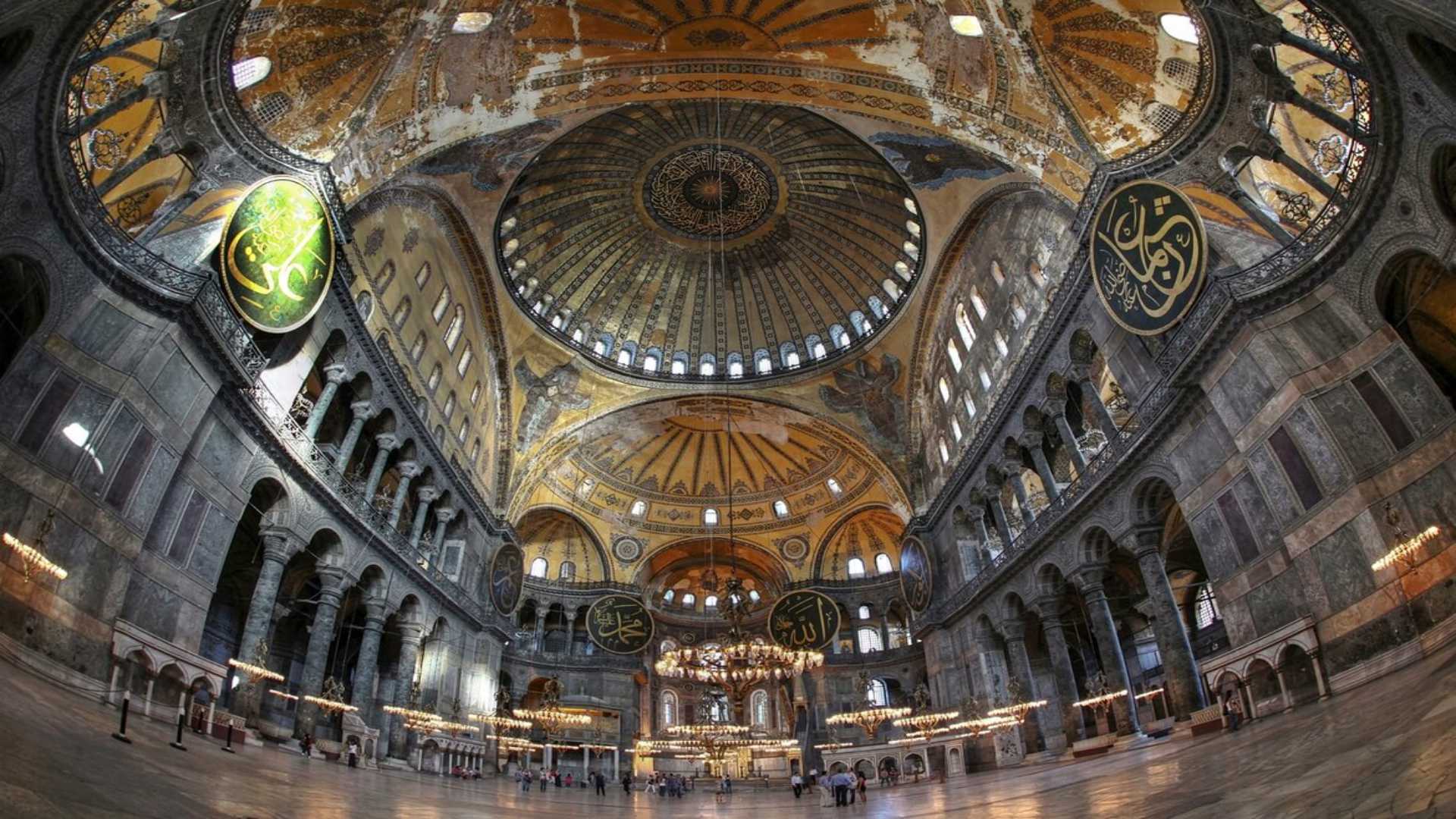 We will pick you up from the hotel (city center hotels). Then you will meet with your group and guide at the meeting point. We will visit Hippodrome, Hagia Sophia Museum, Blue Mosque, Grand Covered Bazaar, Topkapi Palace, Sultan Tombs. End of the tour we will drop you off to your hotel.

24 Hours before the tour.

Pick Up Location : Hotel pick-up & drop-off service are available only from the hotels located in the city center. There may be an extra charge for transportations from other locations or airport.

Hippodrome-The center of sport activites in Constantinople, capital of the Byzantine empire, today named Sultanahmet Meydani, with its four monuments;The German Fountain of Wilhelm II, Egyptian Obelisk, Serpentine Column (Spiral column), Column of Constantine.
Blue Mosque-Unique with its 6 minarets built in the name of Sultan Ahmet which was until 19th century traditional point for the pilgrimage to Mecca (closed on Friday).
Hagia Sophia-The most famous Christian church in Turkey, one of the greatest marvels of architecture, which was constructed as a basilica in the 6th century by Emperor Justinian (closed on Monday).
Grand Covered Bazaar-The most attractive shopping centre in the world, with nearly 4000 shops, selling antique, jewellery, gold, carpets, leather wear and souvenirs (closed on Sunday).
Lunch (Drinks are extra)-You can choose kebab, pide, desert such as baklava and other delicious Turkish traditional food.
Sultan Tombs-Tucked around the back of Hagia Sophia. There are five tombs of sultans; Sultan Selim II, Sultan Murad III, Sultan Mehmed III, Sultan Mustafa I, Sultan Ibrahim I (closed on Monday).
Topkapi Palace-The residence of Ottoman Sultans. See the imperial treasury, sacred Islamic relics, palace kitchens, Chinese porcelain, weapons (closed on Tuesday)

Pick Up Location : Hotel pick-up & drop-off service are available only from the hotels located in the city center. There may be an extra charge for transportations from other locations or airport. 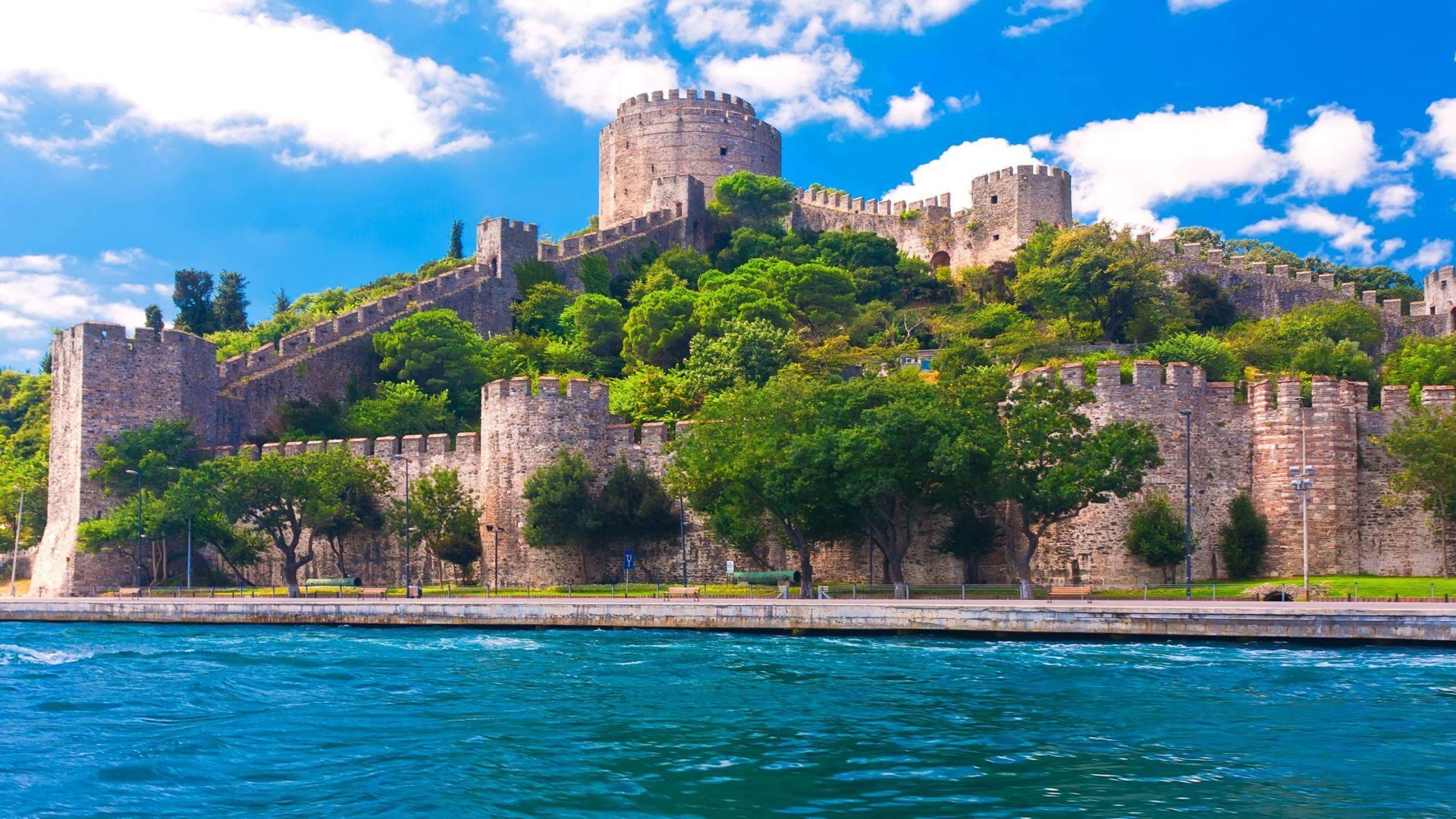 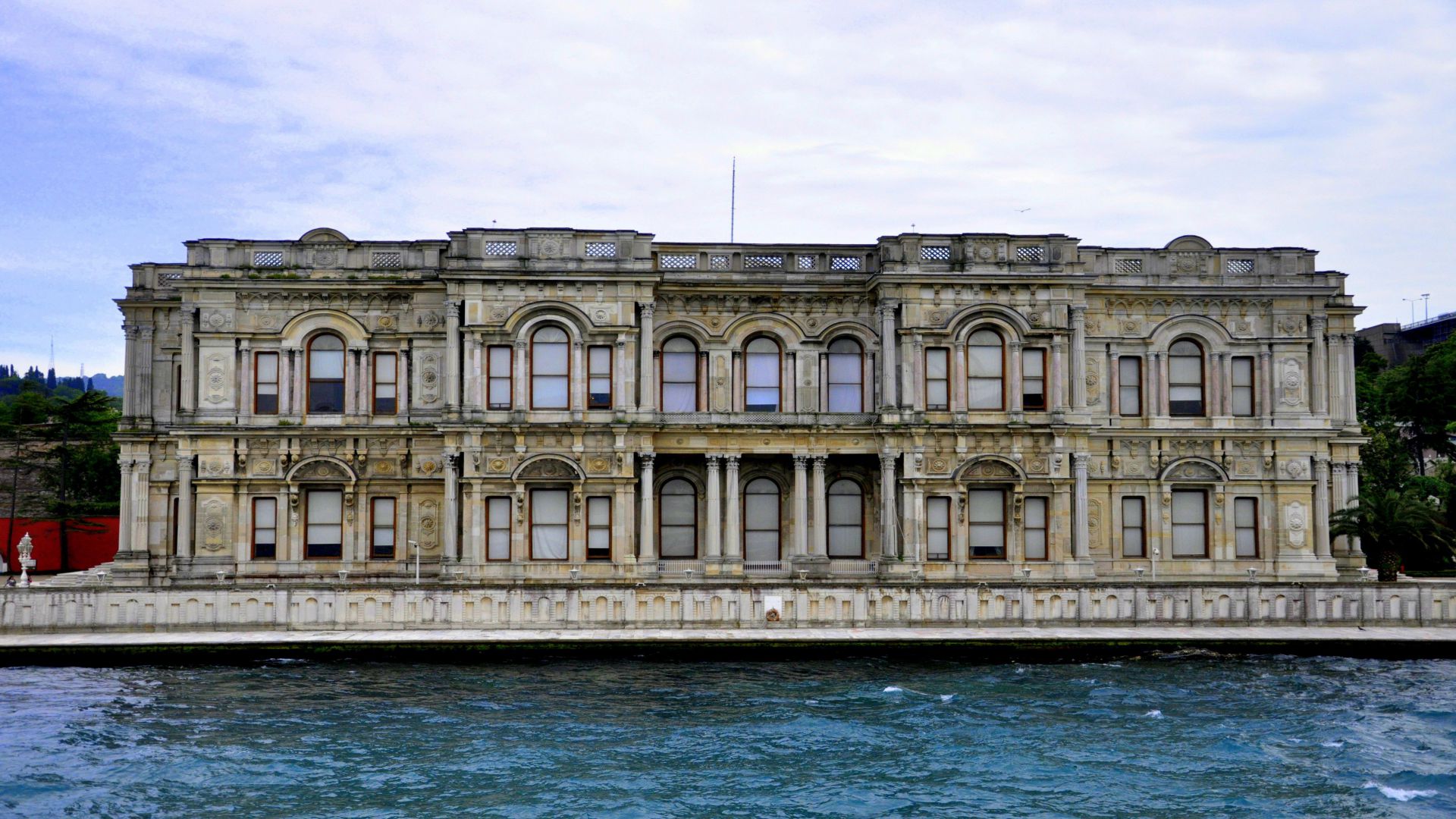 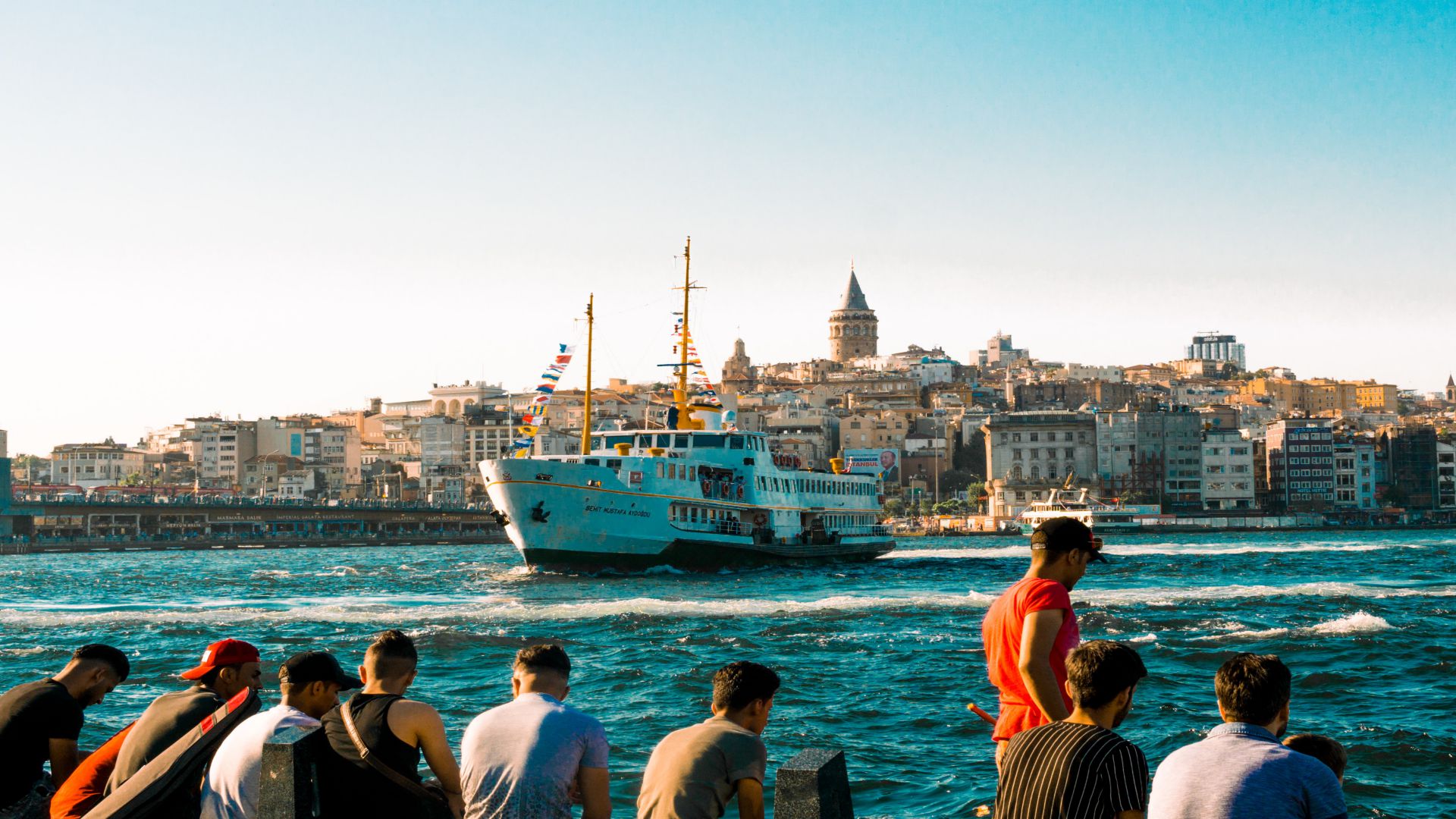 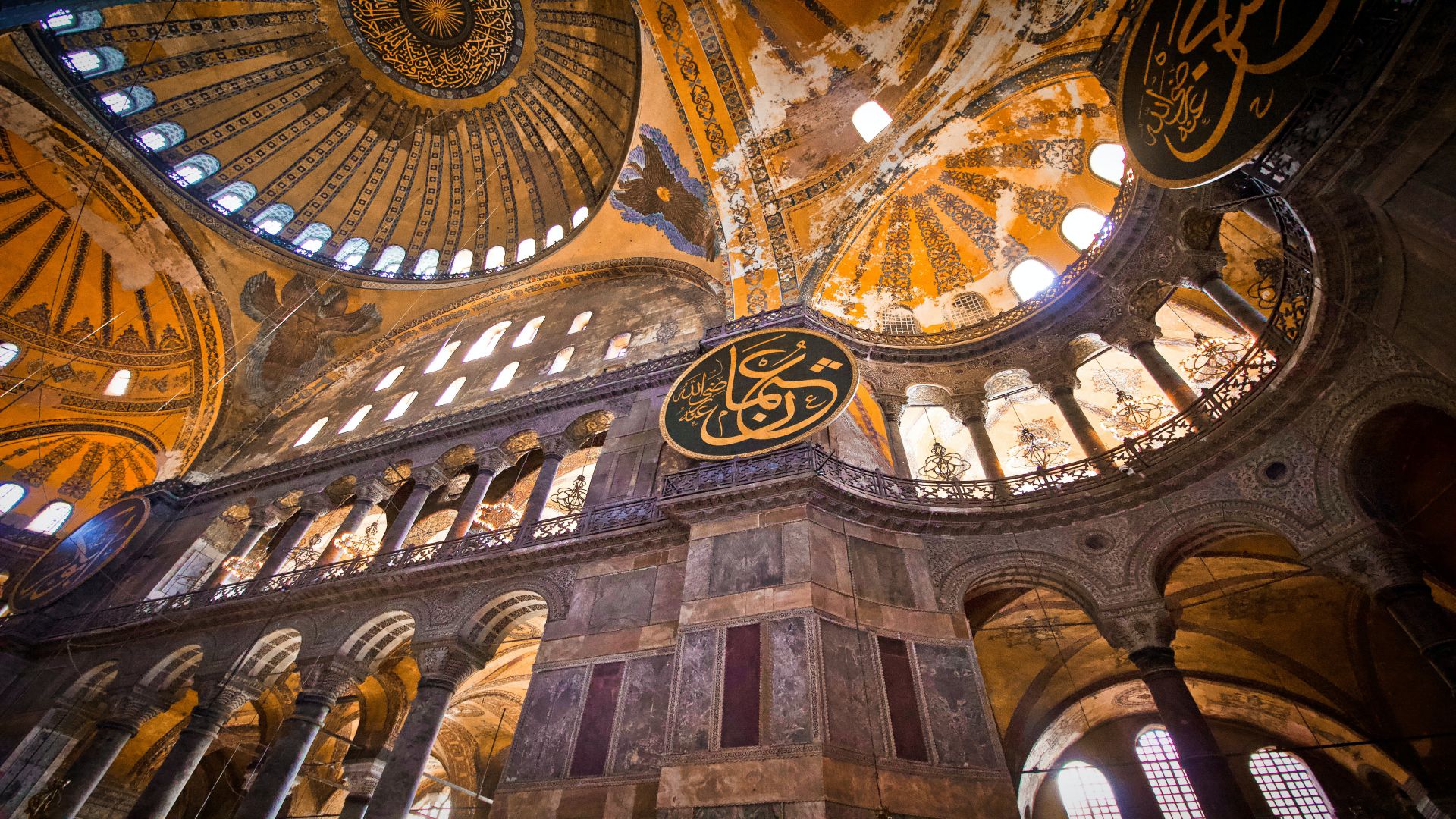 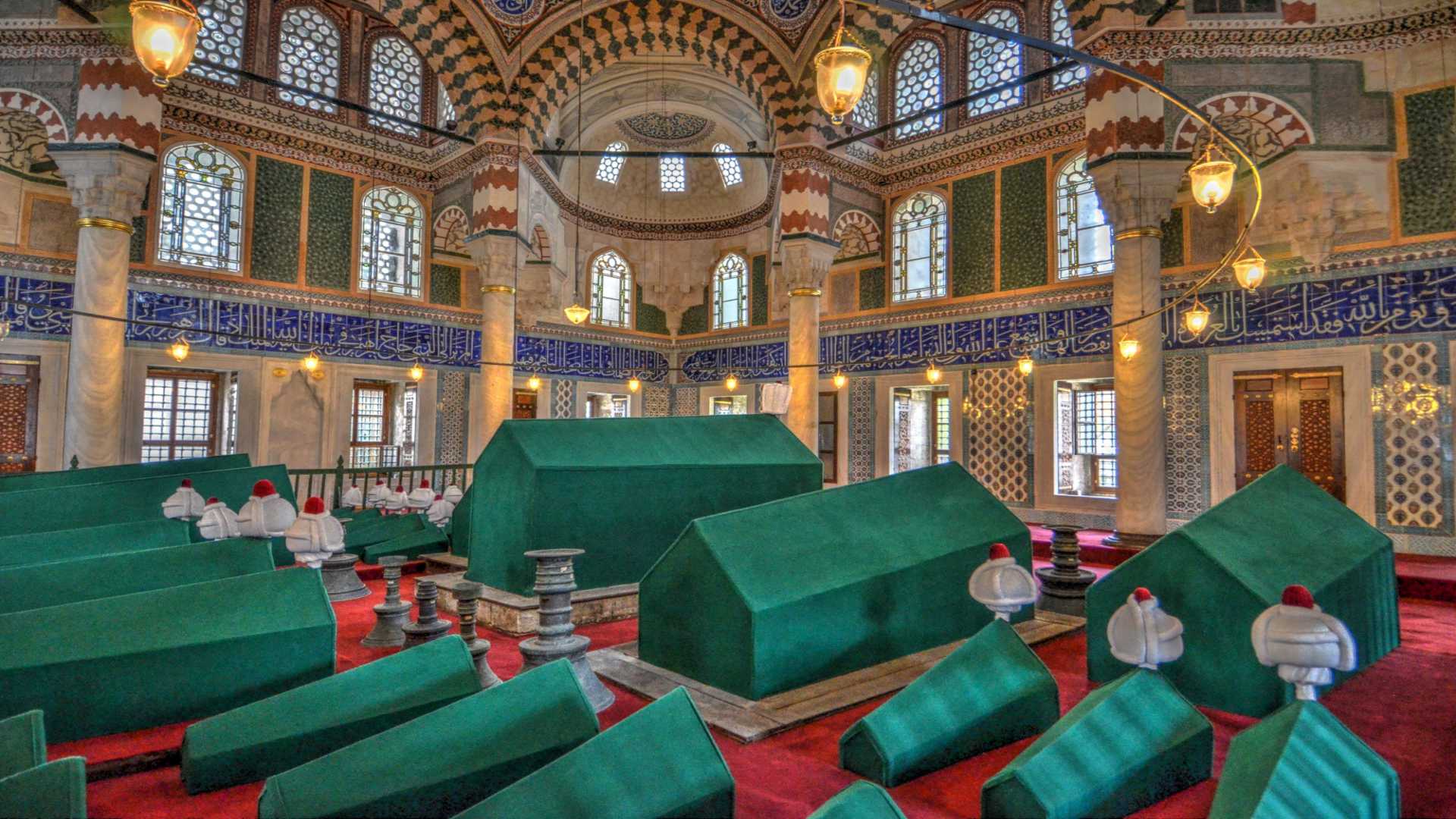